Combine the bc glide backcountry menu and the Skischule Niseko lessons to have an exciting experience for all family members or group members. 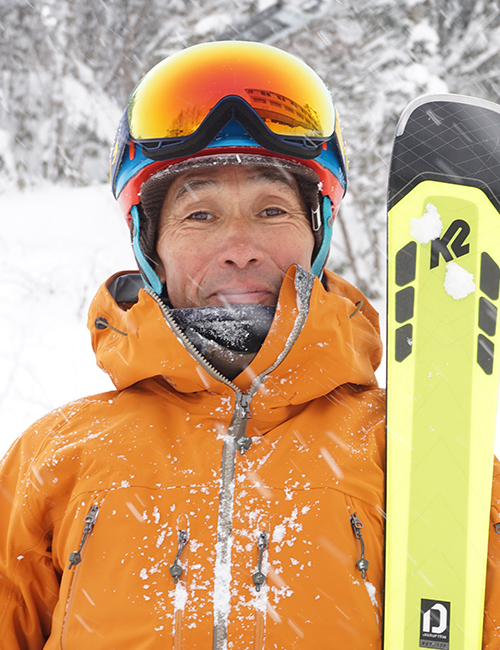 Acquired his skiing techniques in Tirol, Austria where he lived for 15 years. He worked as ski petrol in Teteyama, Japan, as hili ski guide in NZ, as chief guide by HPG in Niseko, vice-principal by NISS in Niseko. Using the all experience, he started operating his own backcountry glide since 2013.

It is a flexible program where the program could be arranged depending on the clients condition and wishes.
Suited for bc beginners to experts who are willing to brush up their techniques and skills. 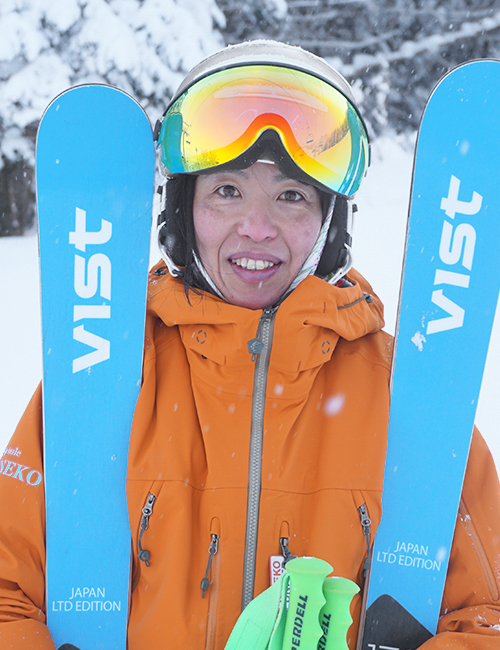 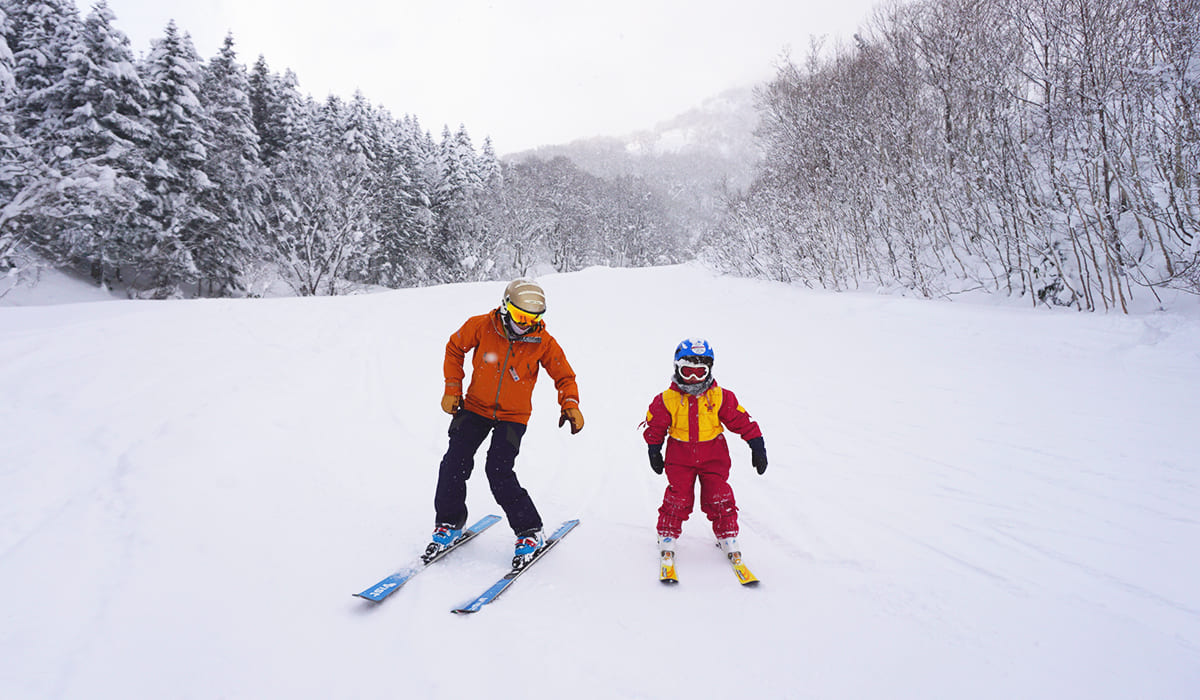